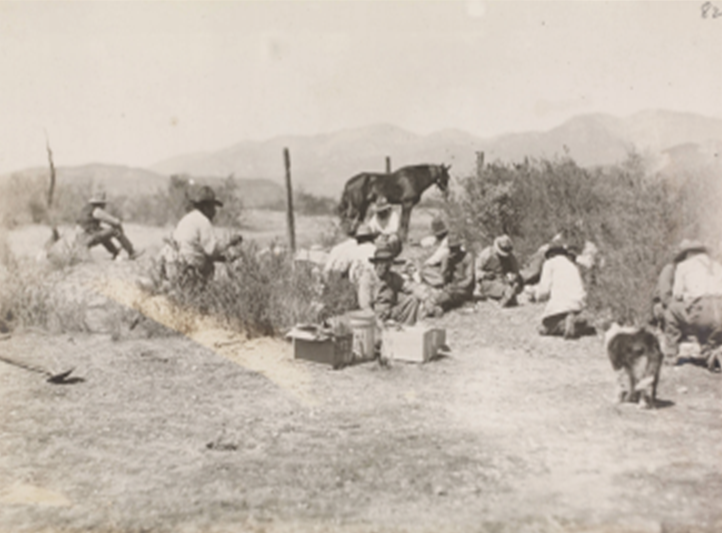 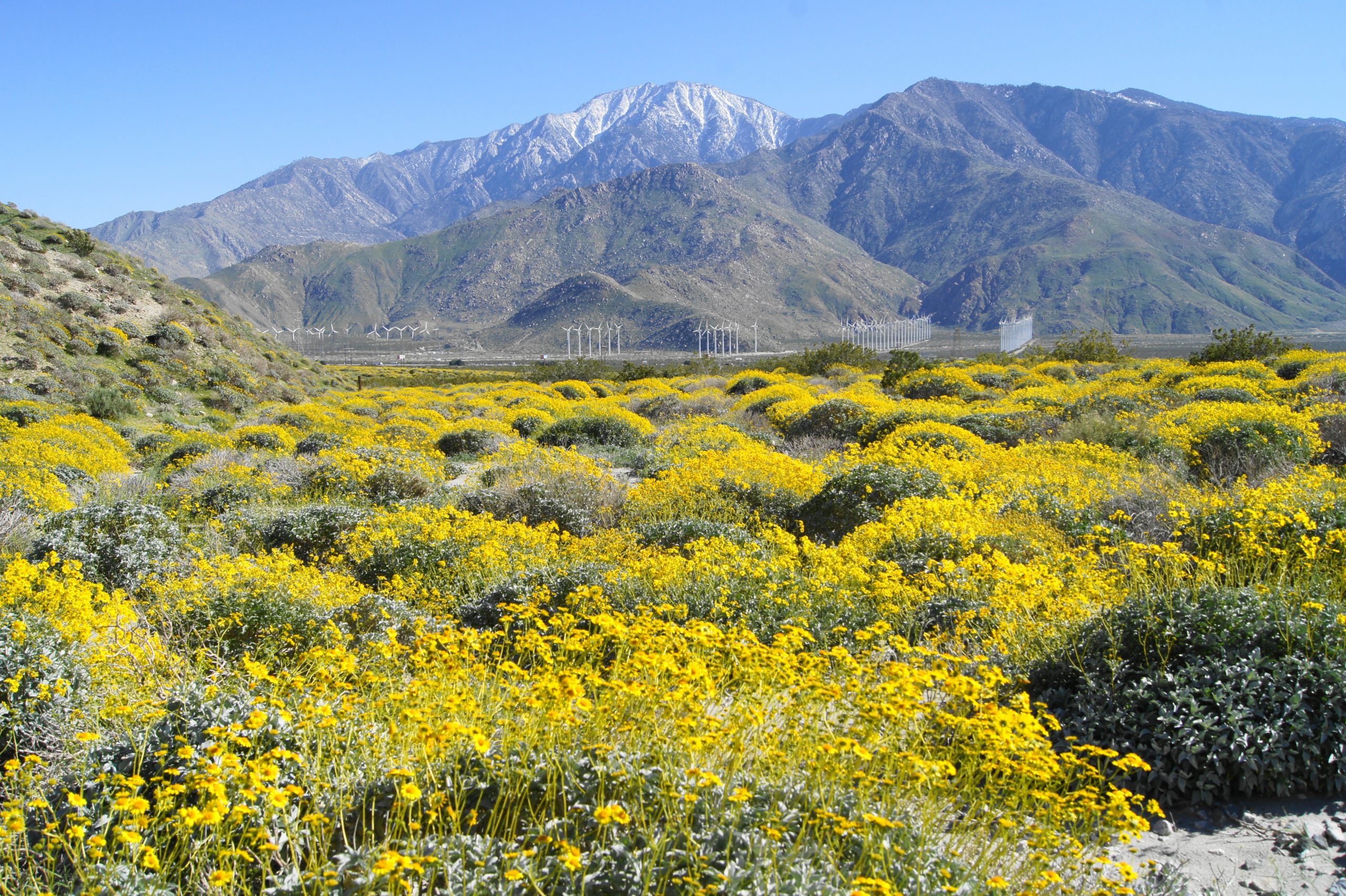 Set at the foot of the beautiful San Gorgonio and San Jacinto Mountains, the Morongo Indian Reservation spans more than 35,000 acres and overlooks the vistas of the Banning Pass. Resilient and resourceful, the Morongo tribe has had to overcome many adversities.

Established in 1865,  the Morongo Indian Reservation was one of nine small reservations created by President Ulysses S. Grant by executive order in 1876. In 1983, the path of Morongo’s future changed when tribal members started a modest bingo hall. From this building evolved one of the oldest and most successful Indian gaming facilities in California. The present $250 million destination which opened in late 2004, the Morongo Casino, Resort & Spa, is one of the largest tribal gaming facilities in the nation.

The Morongo Band of Mission Indians are a mixture of several different small groups of California Indians, including Serrano, Cahuilla, and Cupeno. All three languages are classified as “Uto-Aztecan Languages,” which are Native American languages spoken within the western United States and Mexico.

The Cultural Heritage Days Celebration is a gathering celebrating Morongo’s culture and history.  The celebration takes place in late spring and involves some of the following: